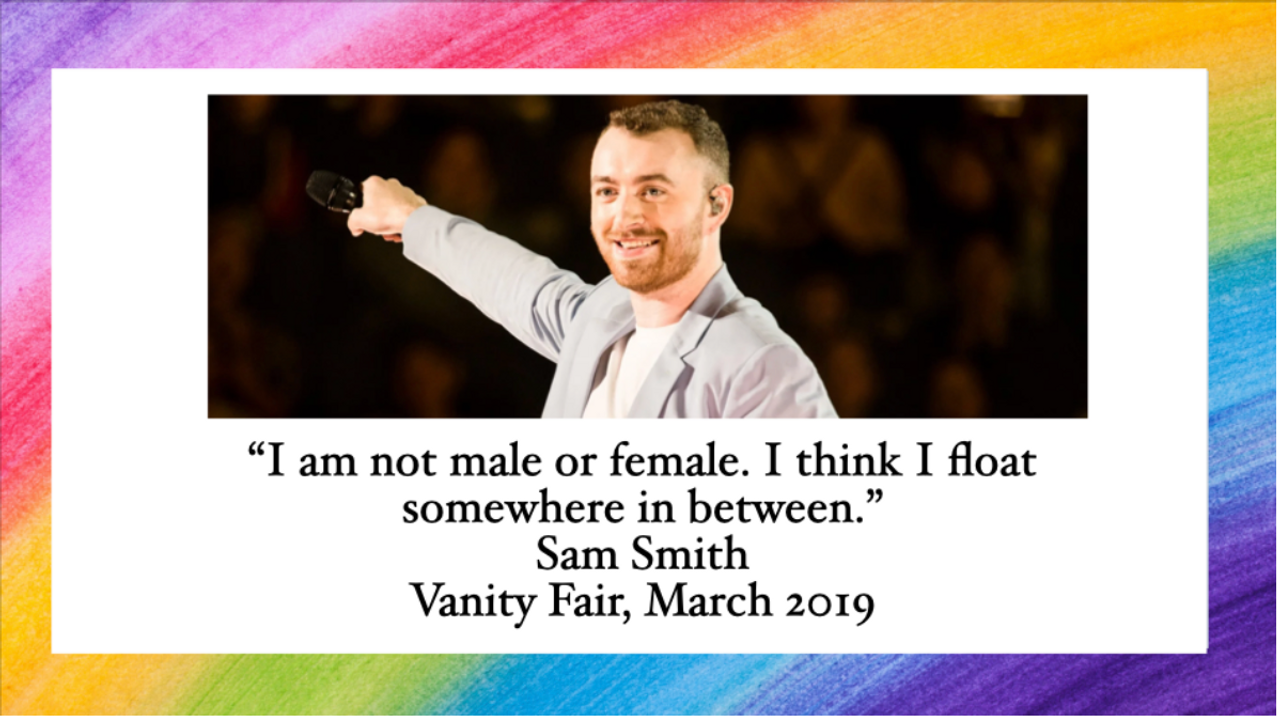 Discuss... or simply tune-in to this week's episode of Hey, Cis! podcast

I was signing up for a music account and they were asking my gender. I wondered, why?

"Gender is definitely a dying trait when it comes to statistics."

Isaac is transgender and identifies as non-binary.

Cynthia is cisgender and identifies as female.

Sam Smith (who was not apart of this week's podcast) says he's 'not male or female,' and feels he floats somewhere in between. 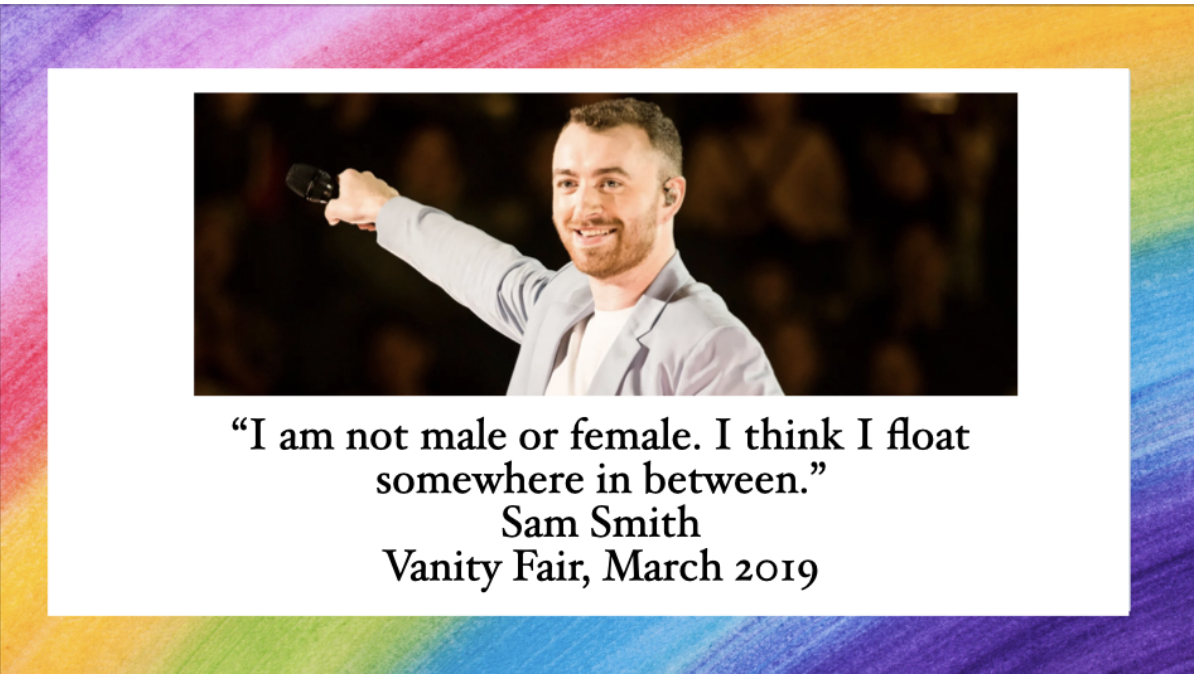 We've covered the basics, let's look at the intersections of data collection and the implications on someone who is trans and/or non-binary,  and someone who is cisgender.

Firstly, it needs to be meaningful.

This past month Cynthia tackled gender markers on her child's health card.

In Nova Scotia we've the option to have a gender marker M or F.

Conversely, you can also choose to NOT have a gender marker on your health card altogether.

Therein raises a dilemma for her, as a parent of a young trans child. In one stance, not having a gender marker could be a red flag.

Healthcare is not equitable. Should be, but it is not. Sadly, there are family practitioners across Nova Scotia and Canada who have not been educated around gender identity, inclusive healthcare and beyond binary medicine when it comes to health.

They refuse to accept trans people into their practices.  They ignore their preferred pronouns.  It's in direct conflict with Bill C-16, the anti-discrimination bill around gender identity, yet somehow it doesn't seem to apply to the Hippocratic oath, the whole 'do-no-harm promise.

So, what if you're travelling out of province and you need to visit a walk-in clinic and your gender marker does not match your identity.  You may be there for an ear infection or UTI and boom - you're having to 'out' yourself when it is not necessary.

Flip side: you arrive incapacitated to an emergency department, you can't communicate but your health card aligns with your gender expression and identity, but not with your biological sex.

Bigger picture: What if you're in a country and you've an X on your passport but the country has transphobic policies towards trans people.  Like in the United States where doctors in some states can flat out deny providing healthcare to someone who is trans.

As a parent of a trans kiddo, Cynthia worries about the implications incorrect data collection may one day have upon her child as they get older.

In this episode, Isaac shares his love of challenging gender norms and his recent experience as a trans person thrown into the pink-medicine ward of healthcare.

"What if you're in an emergency situation and you can't communicate to your healthcare providers? Is it better lay it all out on the line?

Why's it so important to get it right? 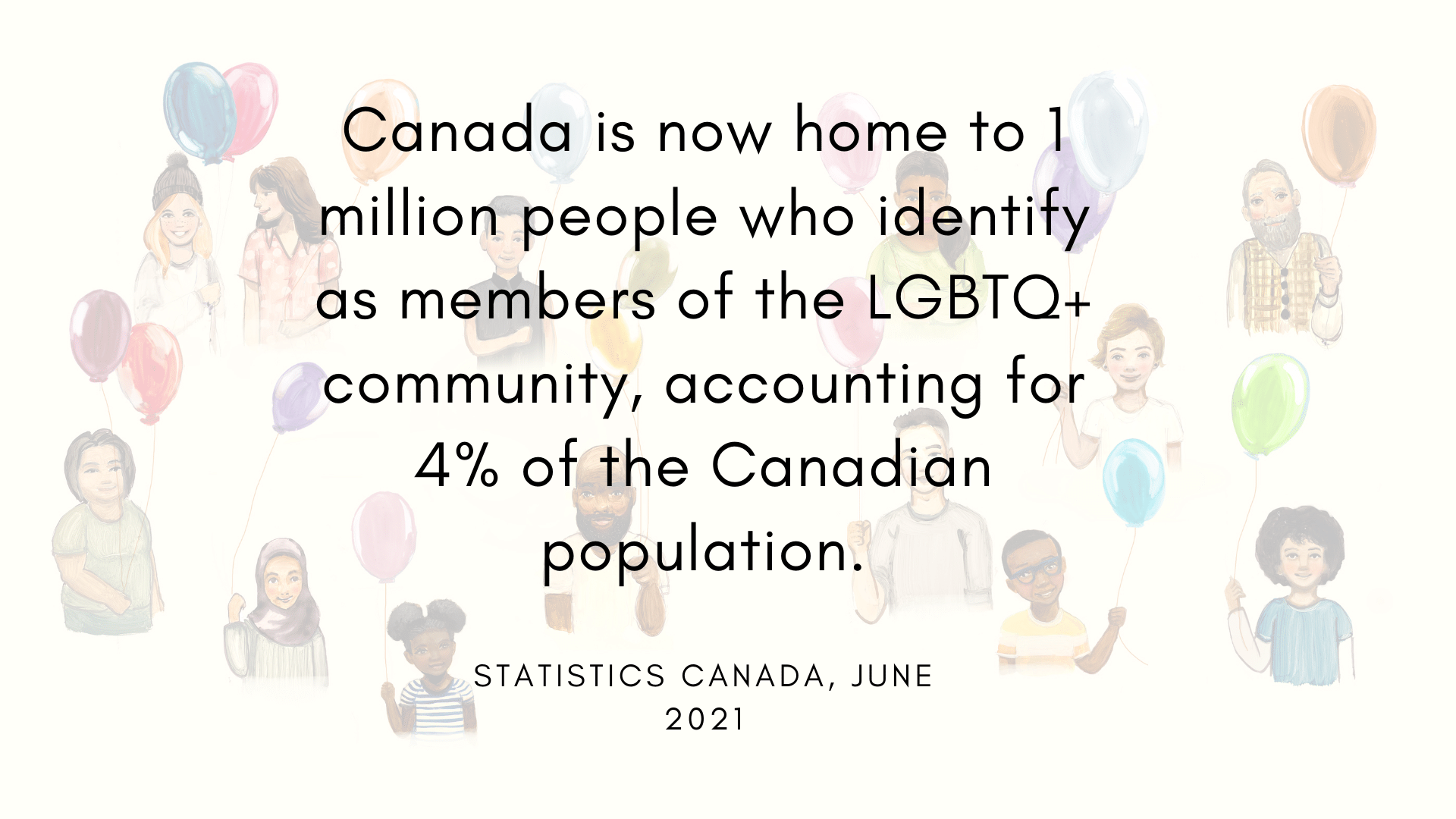 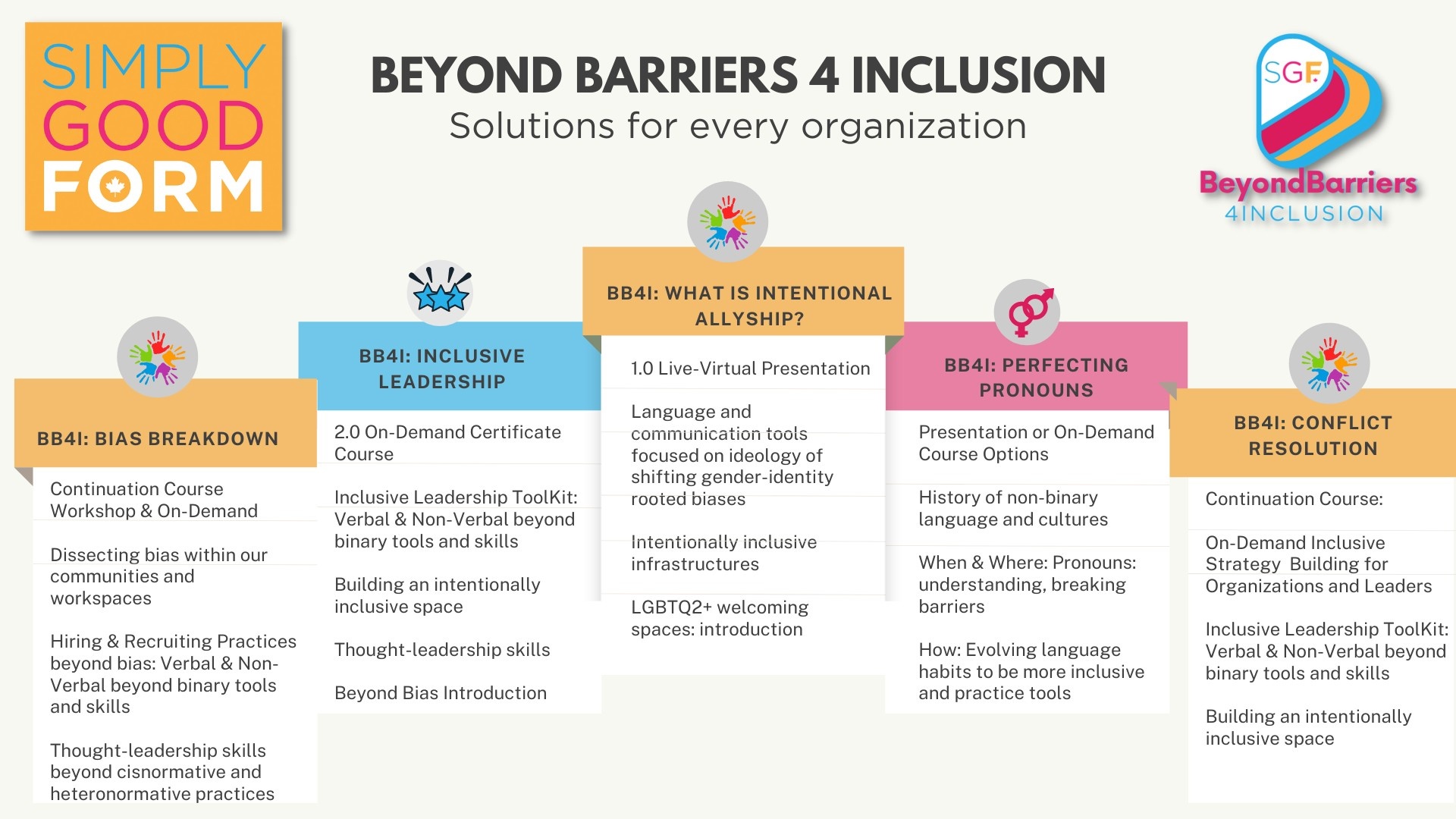